Today, cellular technologies can provide investigators with numerous clues and investigation axes. Mercure V4 is the fourth generation of Ockham Solutions’ dedicated software application. It specifically addresses the needs of telephone communication analysis.  Our expertise, recognised by thousands of existing users in France  and abroad, has made Mercure a standard in the field of telephone  investigations in Police, Customs and Borders, and other government  agencies. Multi-purpose solutions facilitating the analysis of  itemised billings (a.k.a. CDRs), cell site dumps (a.k.a. BTS logs) and  mobile phone memories and SIM cards, Mercure is now the tool of  choice for investigators and analysts in specialised and transversal units.

Significant increase in productivity and results

Addition of new territories based on commercial opportunities.

Ability to efficiently deal with all investigations, irrespective of size or complexity.

Suited to high profile and national threat cases containing up to several hundred millions of calls.

Standard training limited to 3 days only

All functionalities available in a few clicks

To see a demonstration or obtain a quote of Mercure 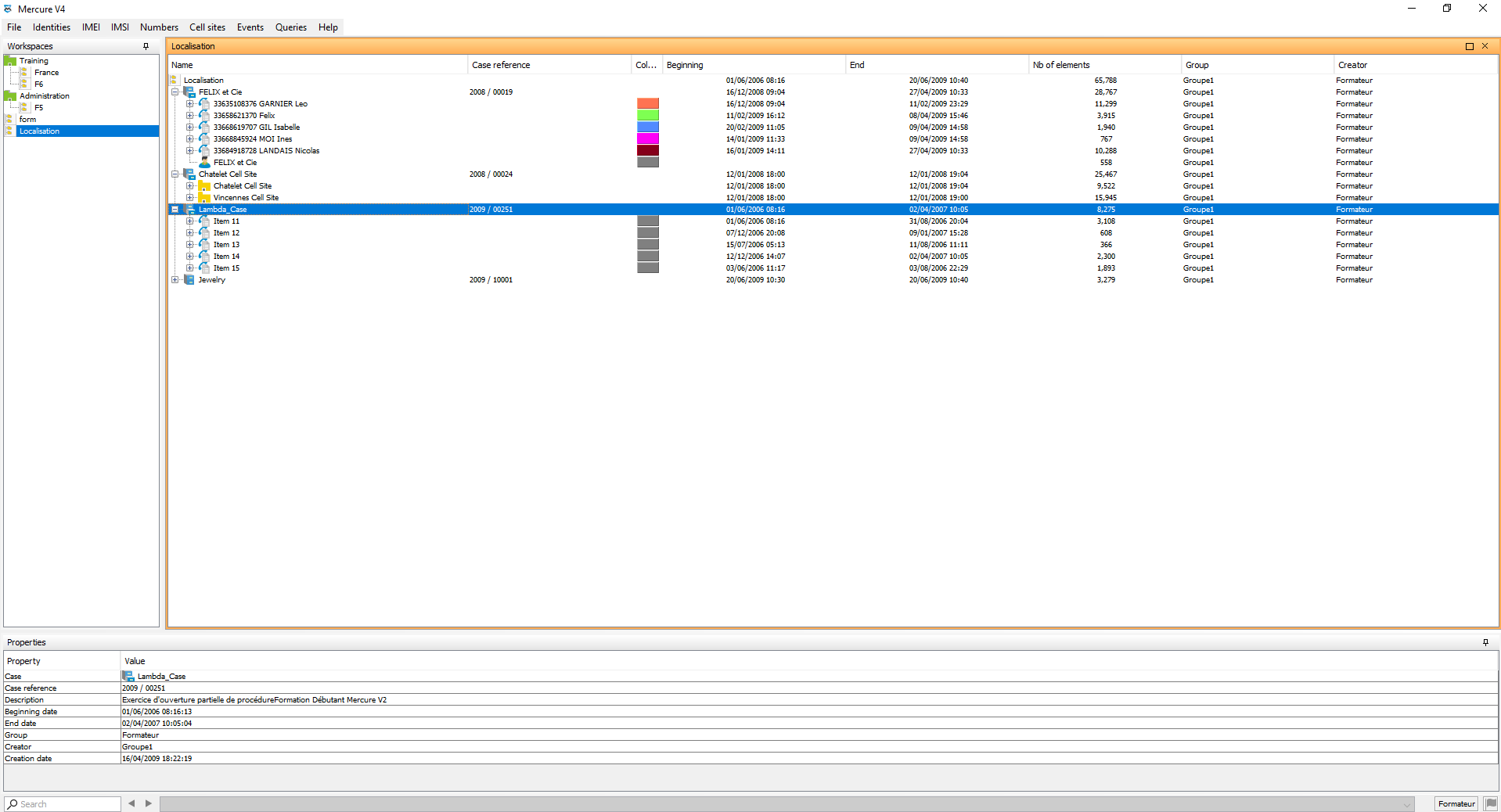 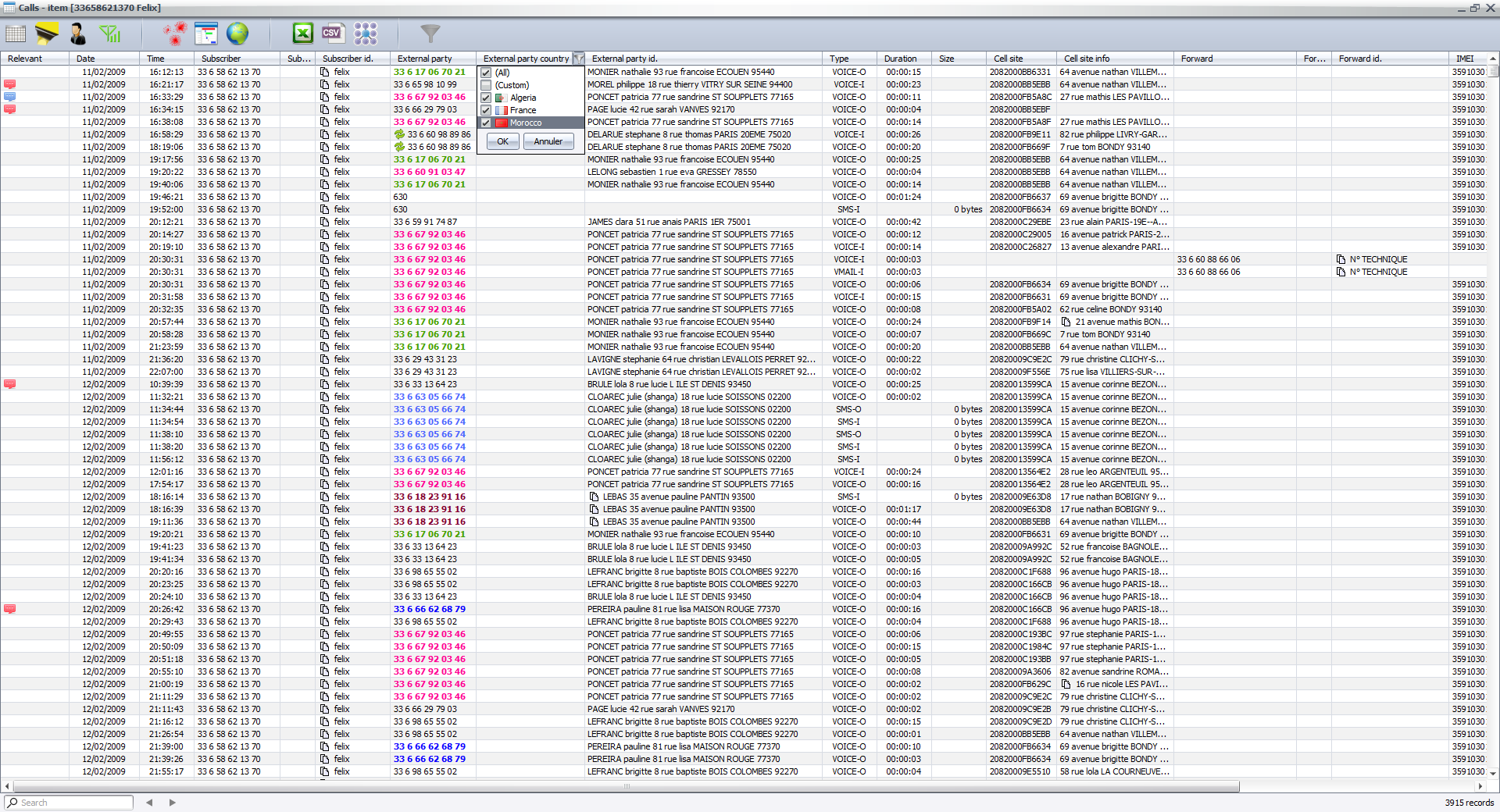 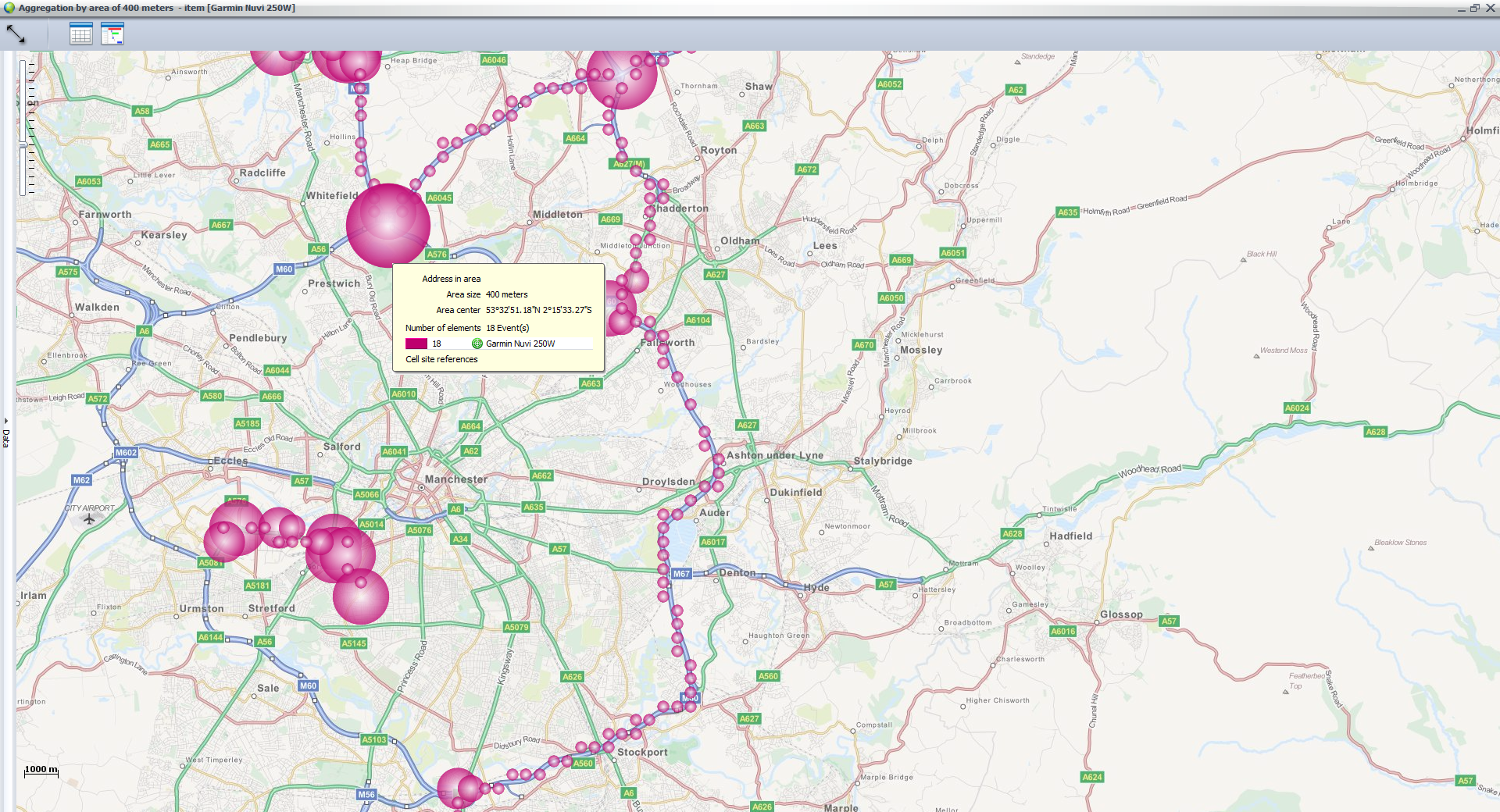 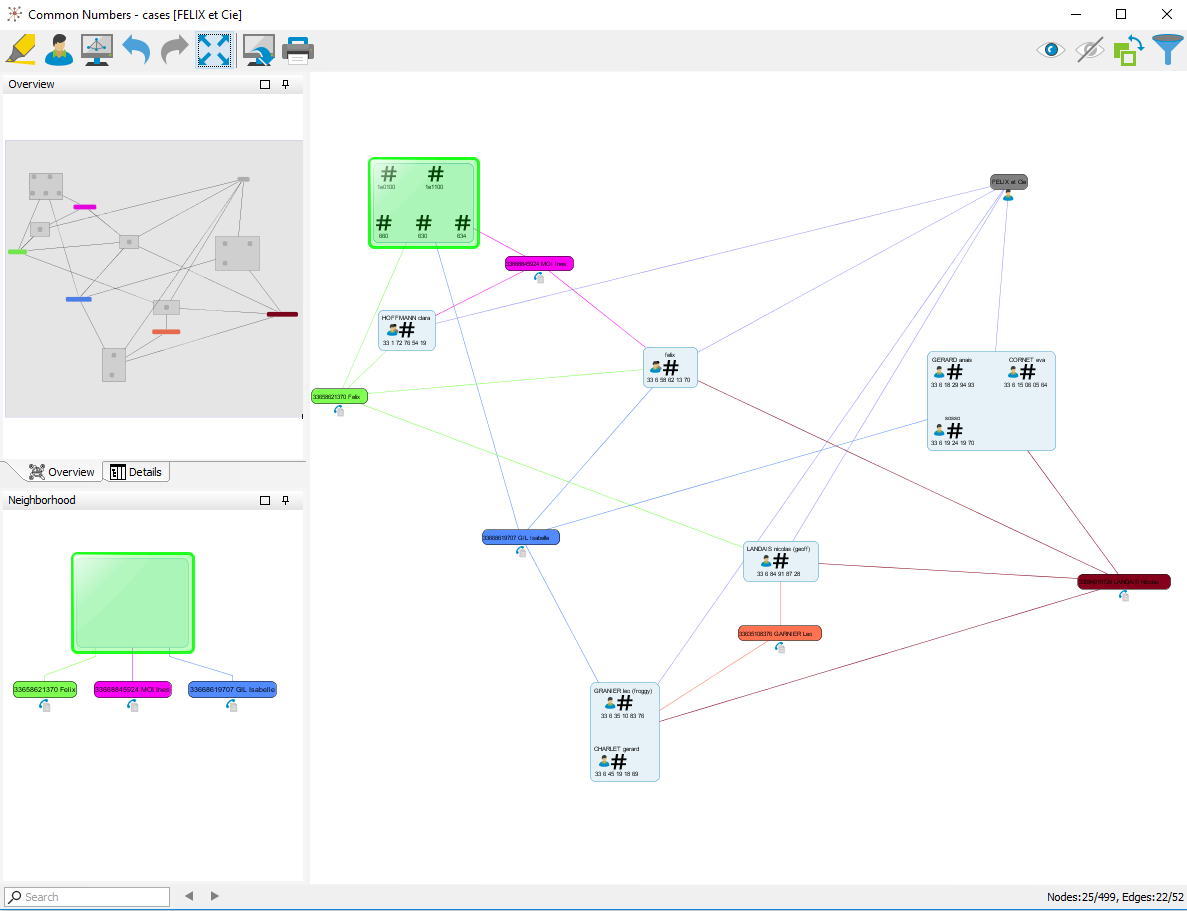 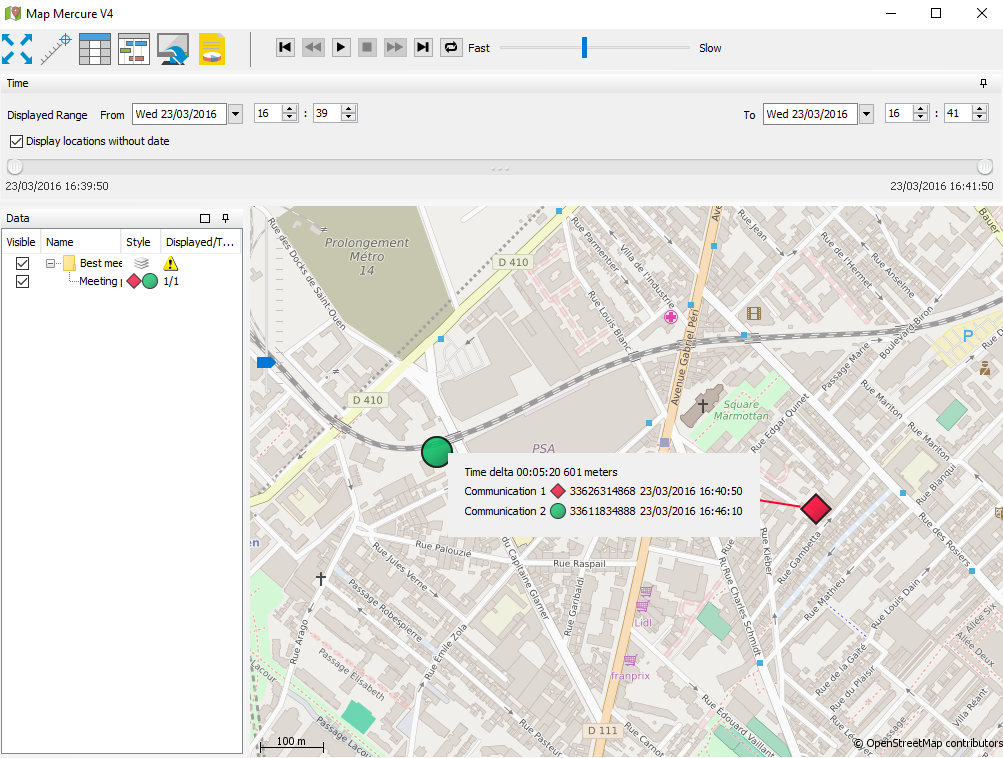 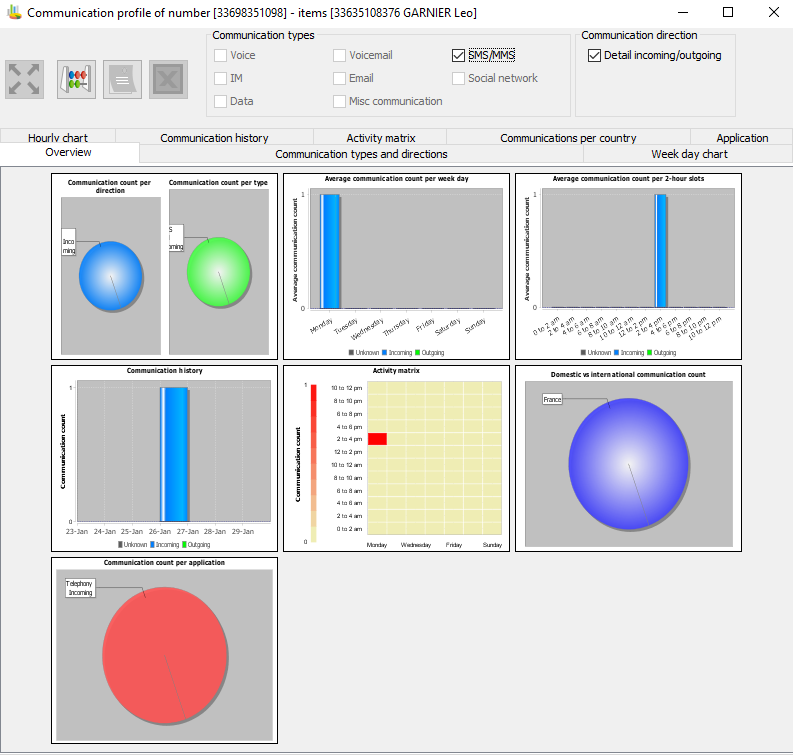 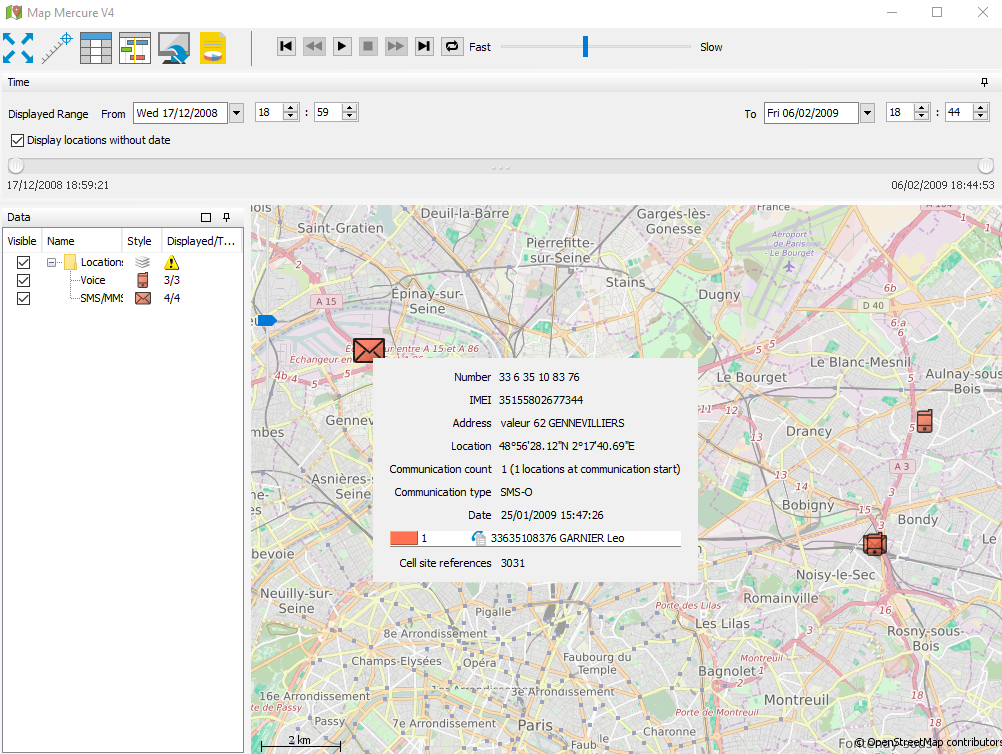 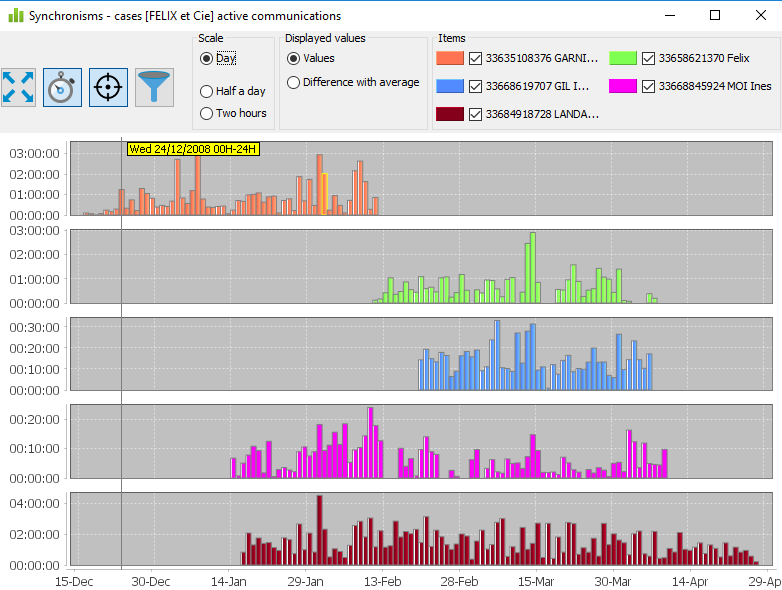 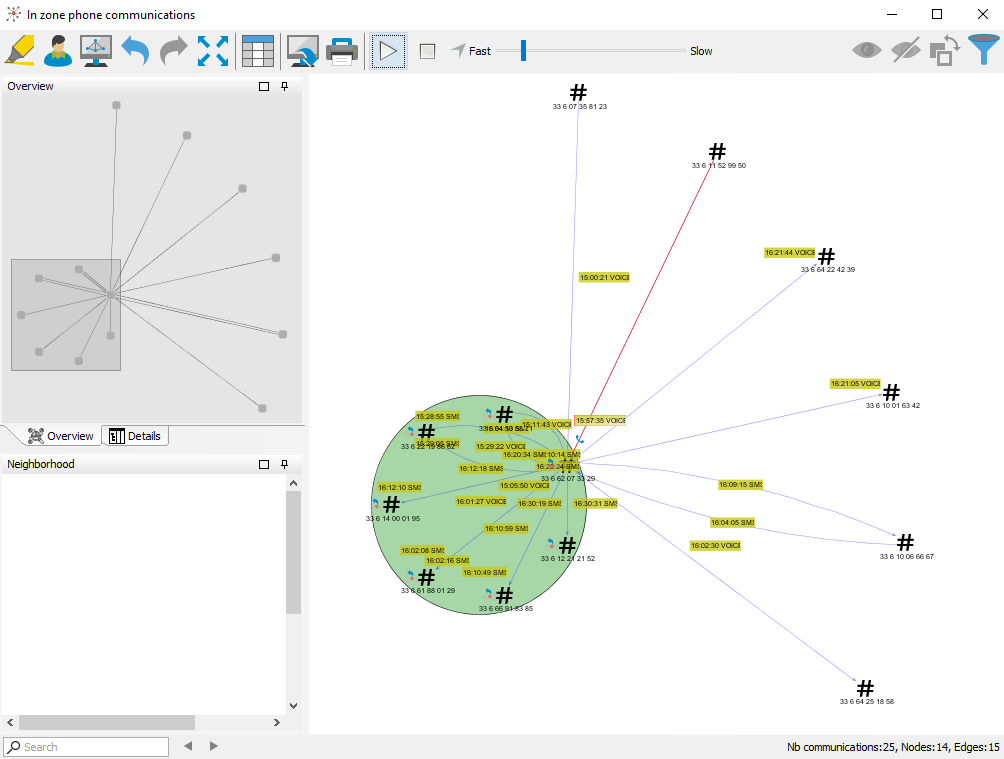 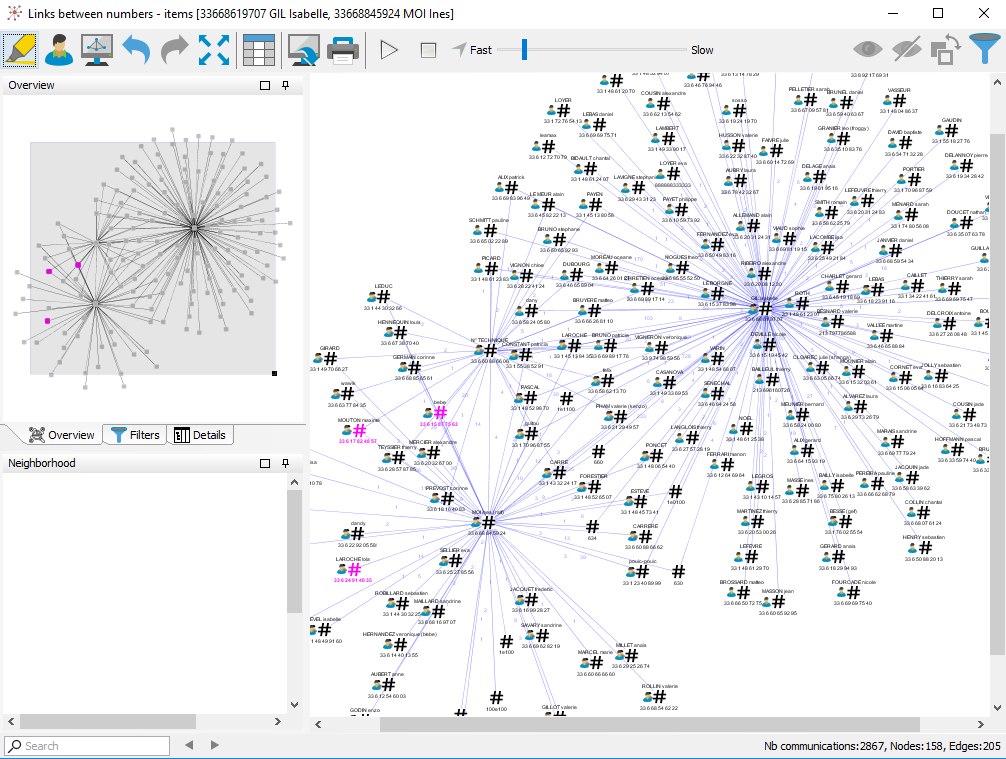 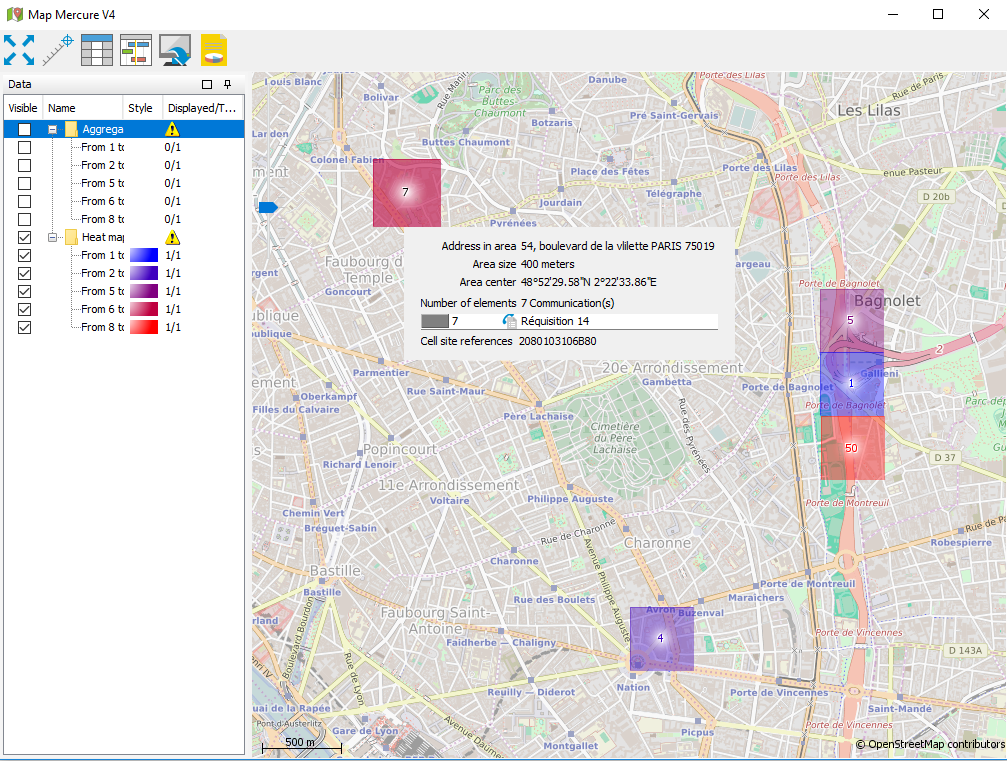 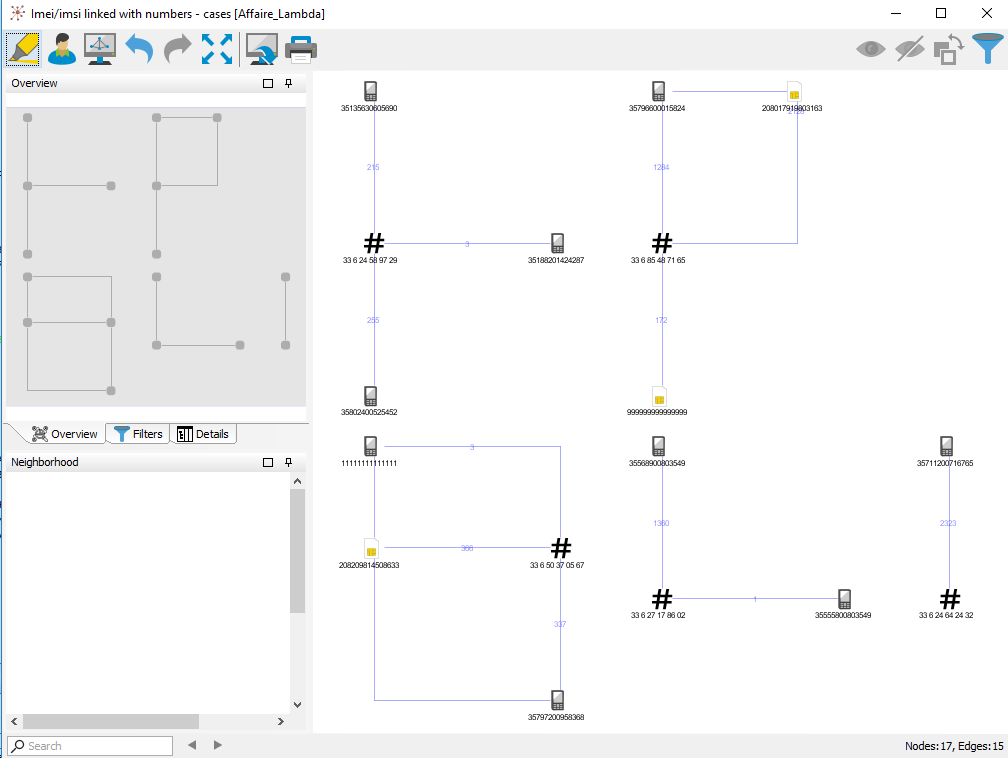